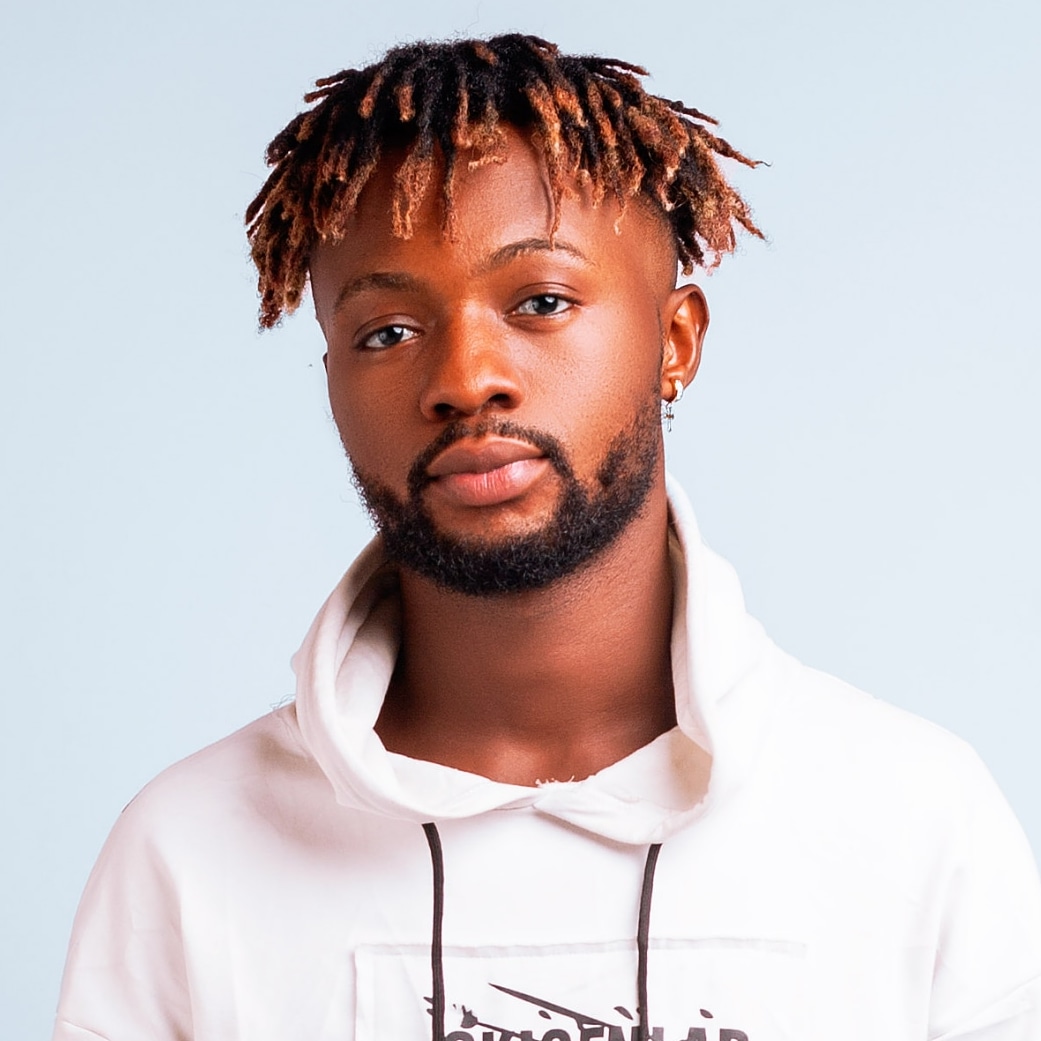 David Shekeh Joseph born April 26th, known as Young Shekeh is a Nigerian Singer/Songwriter, he began his music career in 2013, with his first record Ain't No Way. In 2015, he started pursuing his music career full-time gaining international recognition and being nominated for the Best Dance Hall Single at the 2018 Top Naija Music Award, Nominated for Artiste Of The Year at the 2019 Abuja Music And Entertainment Award among others he continue releasing many songs in 2019 like Come Close, Pineapple, Sometimes, April 26 with local features. shortly after the release of his debut single (April 26th birthday) on his birthday 2019, he appear on couple of international collaborations such as Acquainted by Tween Mozy, There For You by TrapLord and many others, Young Shekeh borrows from any style that crosses his path which gives him a broad appeal among different demographics. A Singer who seems to acknowledge no boundaries between styles or eras, creating a sound that's idiosyncratic and personal. his hard work is evident as he got a lot of features from within and outside Africa with his unique sound of Urban-afro vibey sound and represent a new era of Afro beat globally.