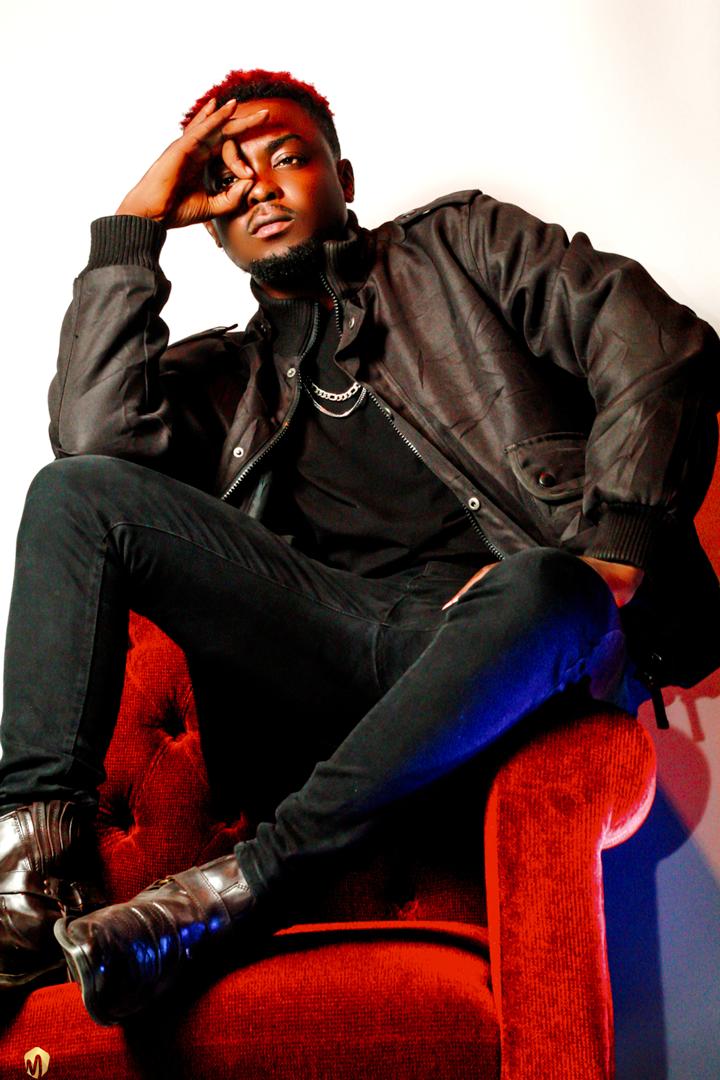 (born June 21, 1995) known professionally as Obi Kwest is an Afro-Dancehall artist and a Songwriter. He started off as a Rapper and songwriter in Lagos Nigeria but only made up his mind to take up Afrobeats /Afro-fusion when he realized he doesn’t

get enough credit for the songs he helped create for others. He then recorded and put out ‘money mind ’ and ‘Fire’

Obi Kwest was born in the city of Lagos state western Nigeria but both parents are origins of Imo state Nigeria. Obi Kwest wouldn’t be the first to attempt music in his family as his elder brother made a career as a Rap artist and a songwriter. Obi Kwest started music as a teenager rapping in the streets of Shogunle Lagos as Obi Quest. He made his mark first on the local music scene in early 2014 as he collaborated with two young artists [Mofresh] & [Kelly propane] to create a song titled [Beautiful] which went viral.

And has dropped various tracks. He is Currently signed under D’block Empire being managed by Kwemmatt.

His quest is to inspire the young, make a difference in the world and save lives with his music.