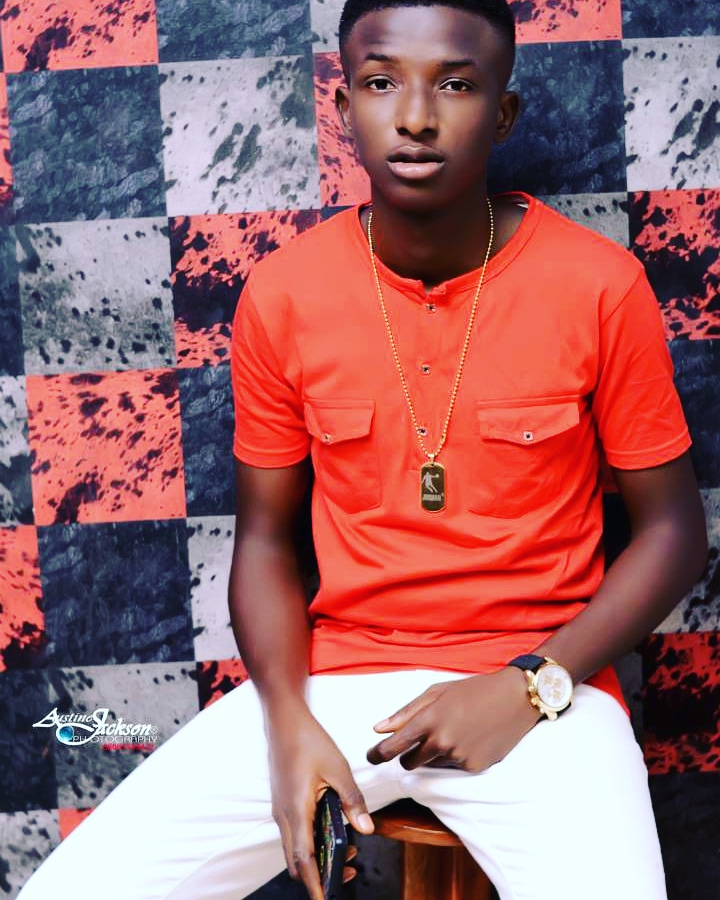 At 15, King started his music career by making some karaoke recording and publishing them online. At 17, he made his first unofficial track titled "ACCOLADE" which was made in his home studio. This track made number 1 chat on the MTN next rated music chart and number 14 on reverbnation owerri chart.

On the marketing platform, King has the liked of fans from the US with over 2440 views on ACCOLADE.

His music genre is based on hip-hop and rnb.

King also is aspiring to become a record label owner as well as a producer in the future times.