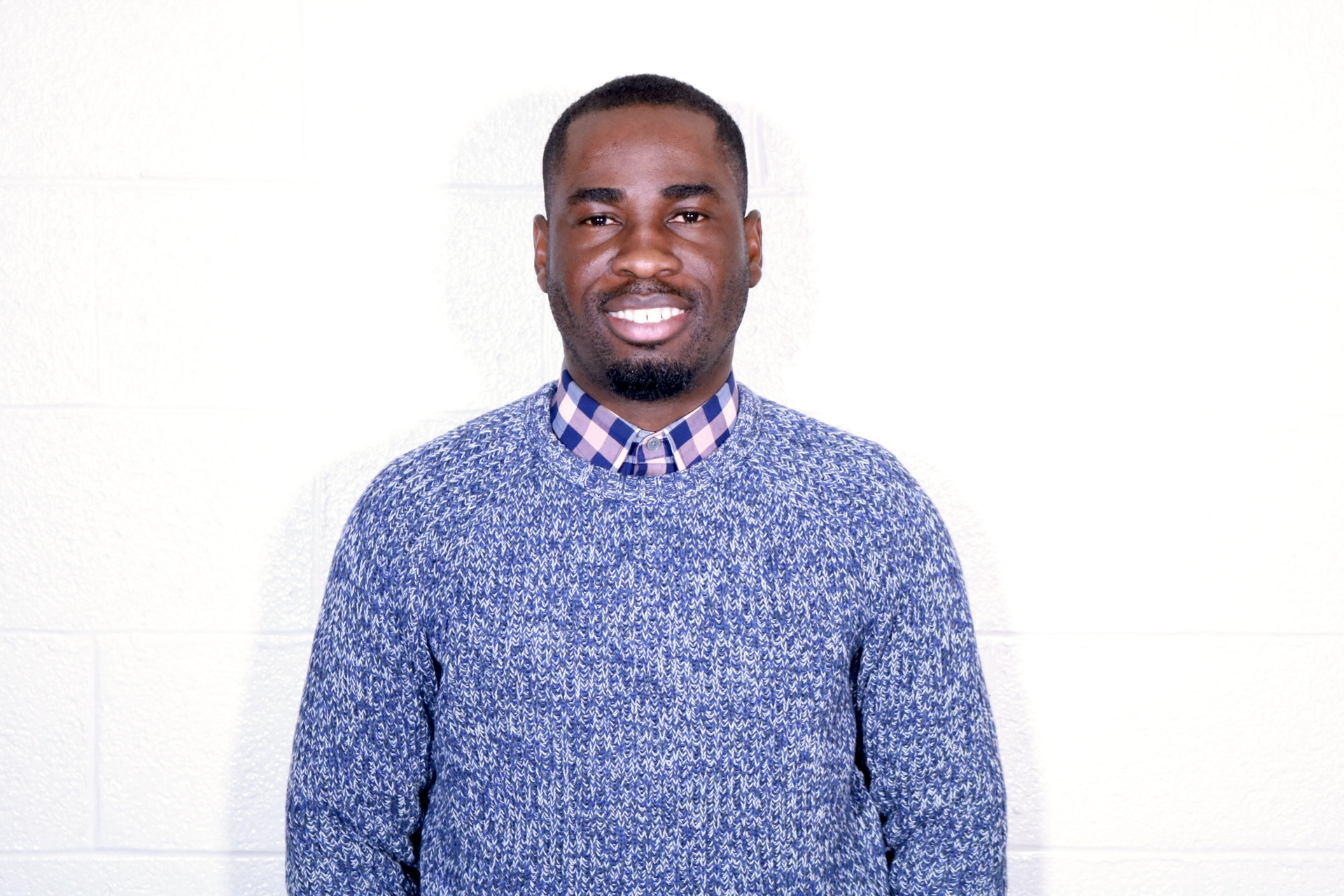 Kenny Otogunwa is a citizen of both Nigeria and USA. He relocated to USA on December 3, 2012, joined the instrumentalist team of Mountain of Fire & Miracles Ministries, Revelation Centre, Indianapolis, Indiana. USA and was later appointed as the Choir Director of the church in 2015. Though, he was a secular afro-beat artiste but after several revelations from God, he had no choice than to obey the call. Kenny Otogunwa is a gospel singer and song writer.