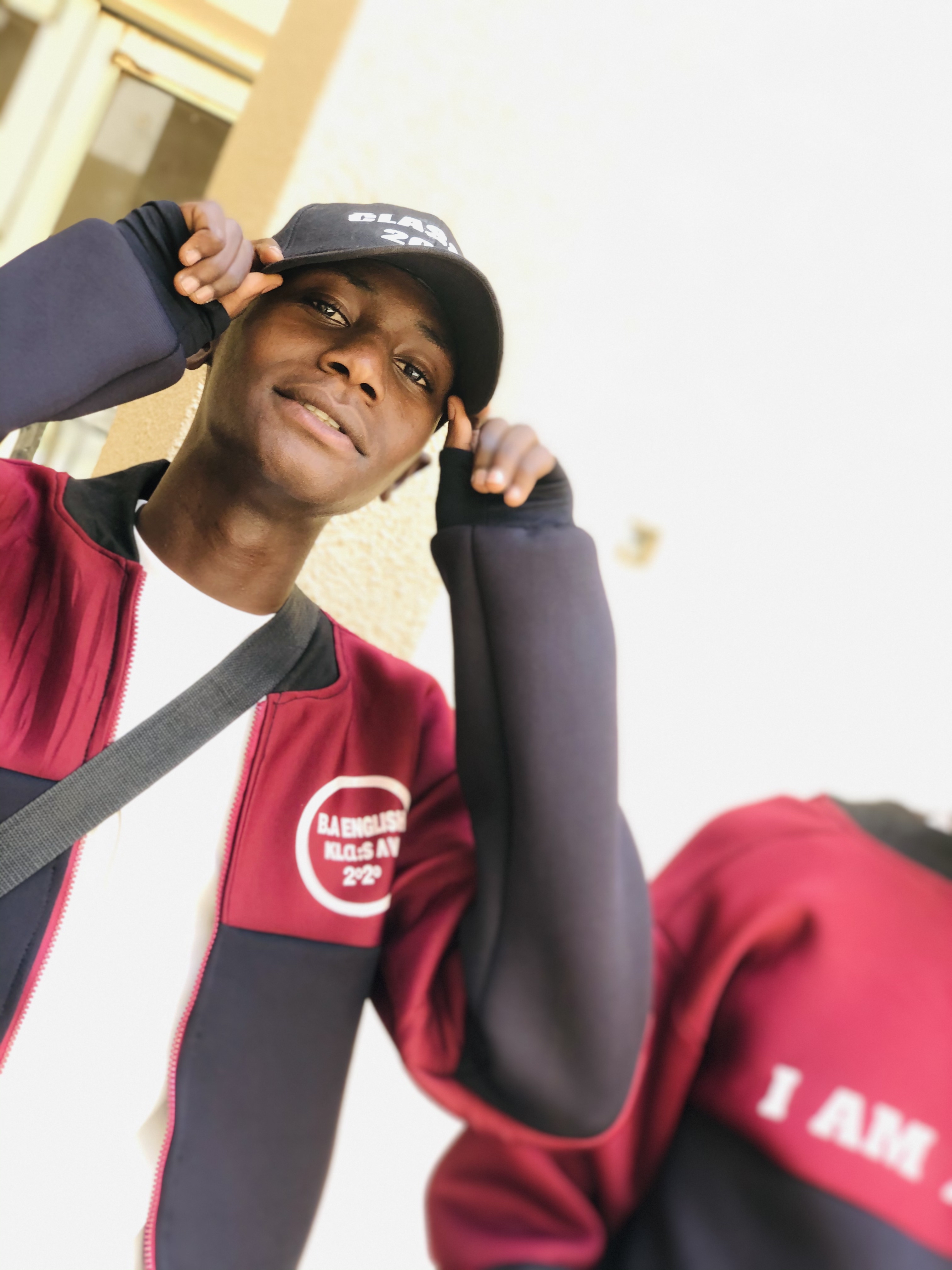 Kamaludeen Usman, aka NumberOneBoy "KayCee". Born on September 16th, 2000. Grew up in the North East part of Nigeria, Adamawa State. Who furthered his education and graduated where he studied English and Linguistics. The young artist got passion and love for music ever since the age of 16, which he recorded his first single titled "Everyday" around 2016. Later pushing his career into releasing tracks like; Senorita,YOU, Complication, TONIGHT and many more. Also he specialise his music craft known as the Afrofusion Pop, where he mix up "English, Pidgin and Yoruba" in most of his songs. This artist is currently not signed to any record label.