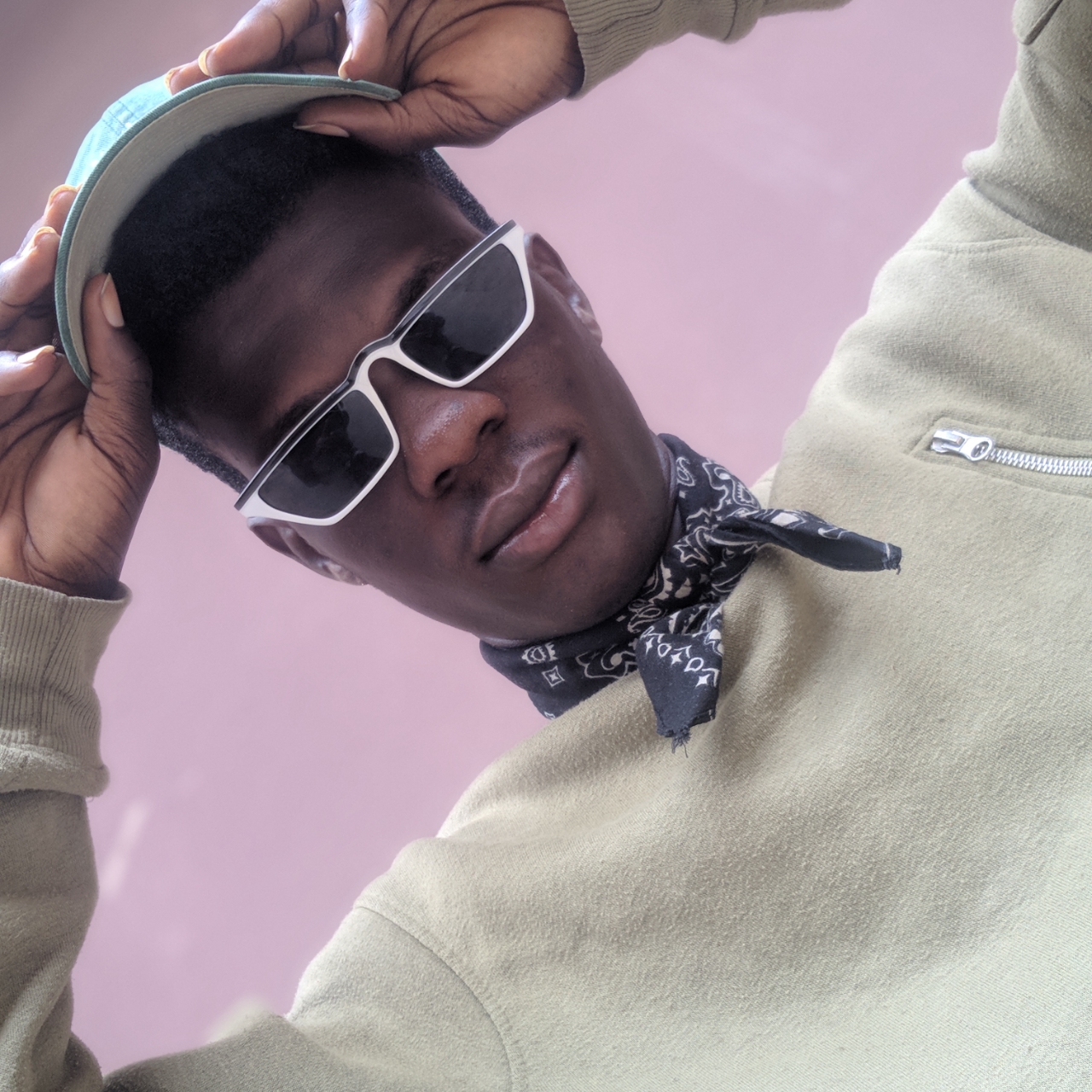 Jethro is an R&b/soul artist from Lagos, Nigeria, he sometimes produces with a couple records under his belt. While nothing he's not a full time producer and likes to focus solely on just singing and rapping.

He's also half of a trap duo The Retro which he's released almost all of his music under with band mate Bash, they started making music in high school after noticing they had similar passion for music and decided to form a band and it's been great ever since, with their first song being With You and was accepted very well in his high school and community too.

Jethro is currently working with indie label Odd Fly as a content creator and also on some projects like The Retro's 'The Retro Over Errybody' & most recently his solo project that might be called 'Naetive Japan'.

He's worked with numerous acts locally and internationally on music like Synord's Wavy, which is scheduled to come out late 2019 or early 2020. His latest collaboration would be SLME which features two marvelous & stylish rappers 7UNES & XL and was produced by Atlanta's iconic producer & frequent collaborator of Young Thug, Wheezy. Watch out for him, as he's ready to put out new music both as The Retro & Jethro.