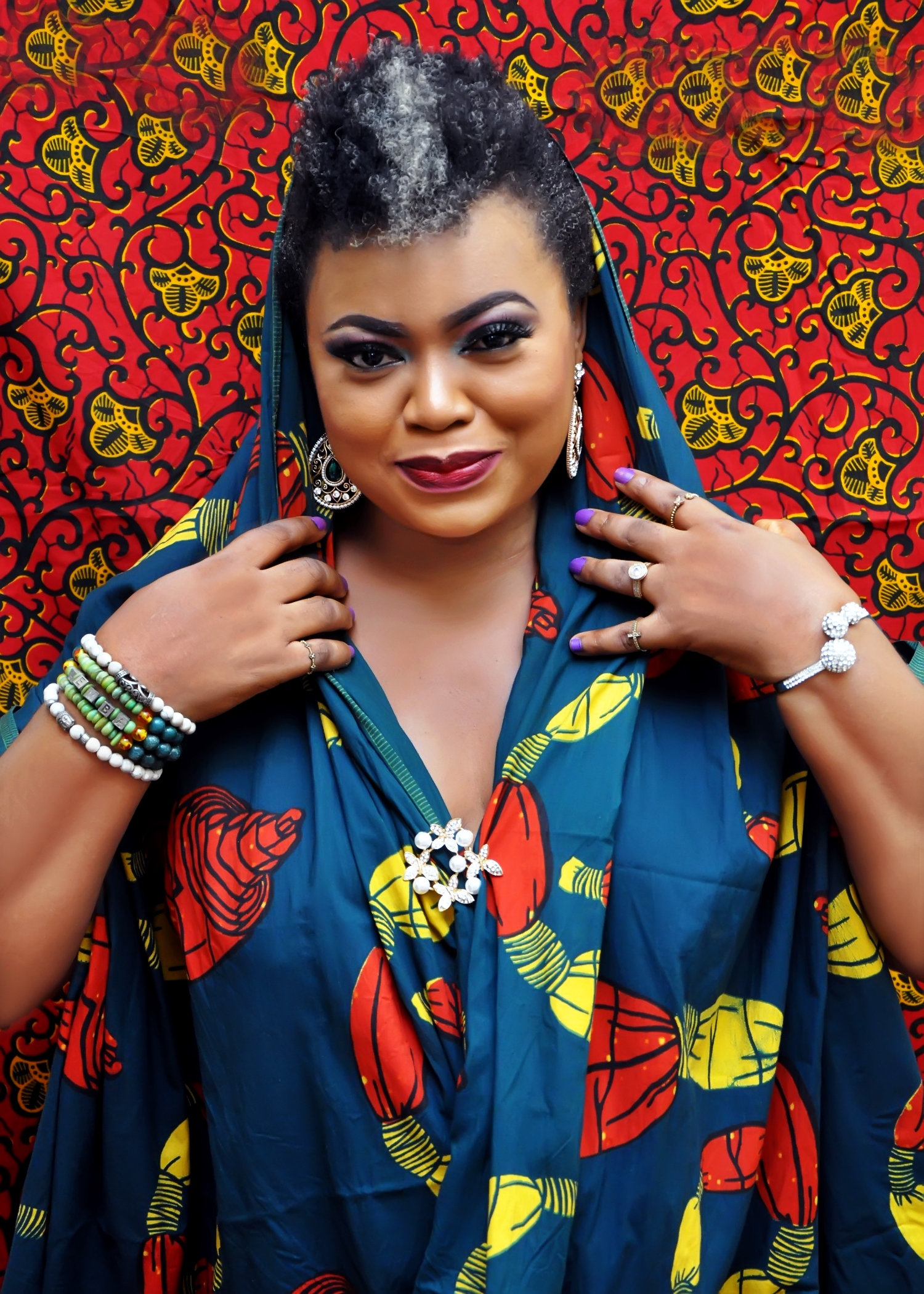 Hembadoon is a Songwriter and Singer with a distinct voice and a flair for the unconventional. She started singing at an early age, and loves to write music in Nigerian languages she's familiar and unfamiliar with. She's greatly influenced by different acts around the world including Angelique Kidjo, Alicia Keys, Femi Kuti, Youssour N'Dour and loves to listen to every genre of music. In 2003/2004, she was part of a band that went on to win 3rd place at the Benson & Hedges Road show after winning state, and regional rounds of the competitions. Her first single "Odo Aye (River of Life)", a Yoruba laced track, was widely accepted and went on to top the radio charts in Plateau, Abuja, Niger, Nassarawa and Kaduna States when it was released in 2003. She believes that the time is NOW for her to explore the musical side of her life and hopes to take her fans on an amazing journey.

Hembadoon is a contributing writer for an SHRH site which educates young people about their sexual and reproductive health; she also wrote the song "Be Free (O Heart of Mine)" for a performance that featured at the 2020 Edition of the Lagos Theatre Festival in partnership with the British Council Lagos. If You See Me Hembadoon 100 listens

Where are You Hembadoon 100 listens