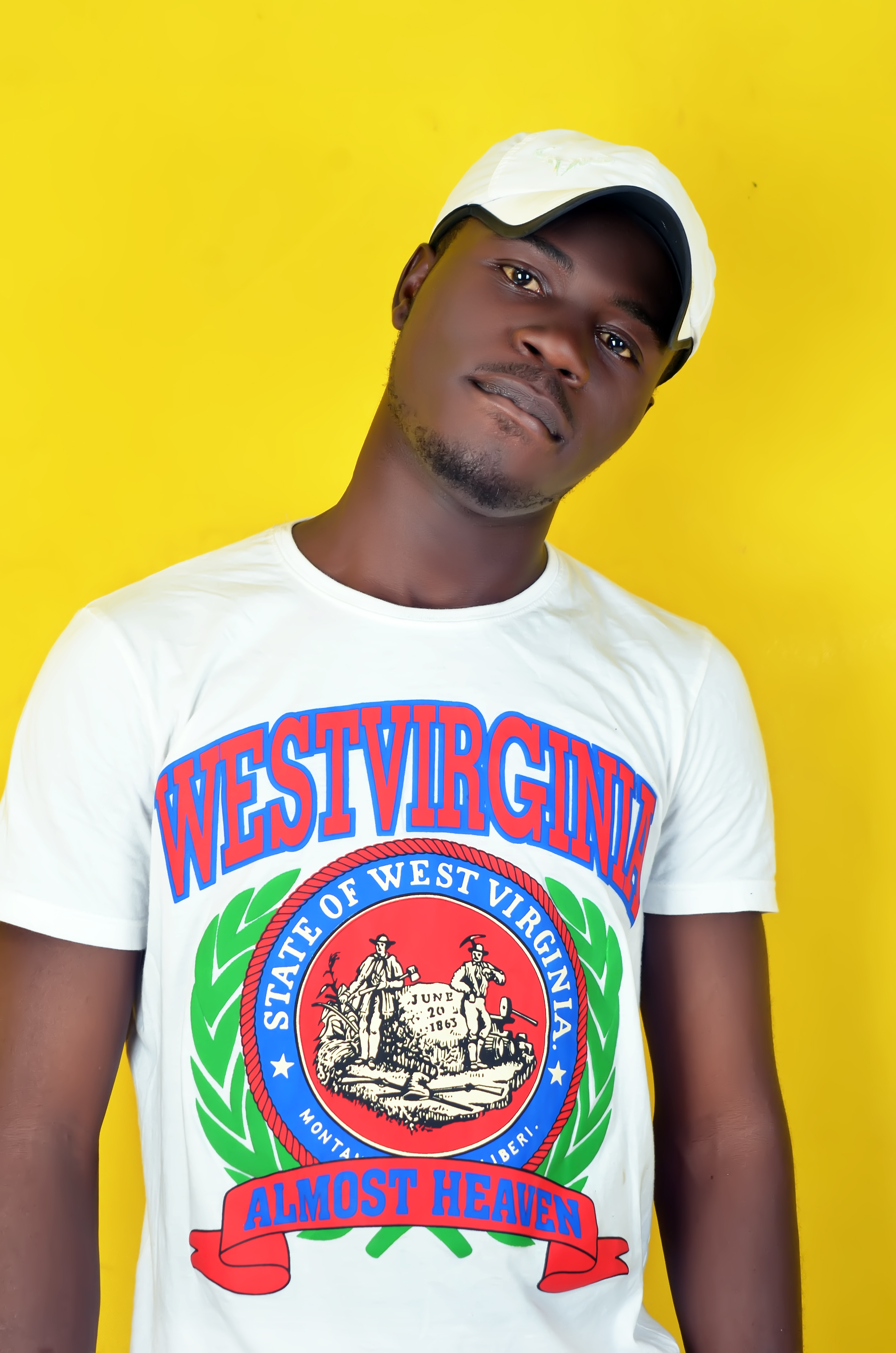 My name is Christian siasia a.k.a Embazidho, I was born on the 12th of January 1995 in Jakande, Ajangbadi, Ojo L.G.A, Lagos.

I started my music career back in 2014, although I never knew I had the talent then, I was just a fan of good music. My love for music increased when some friends of mine formed a crew and started their music career together, then I was inspired,  I started writing songs upon songs. Then on the 28th of June 2014 I released my first single titled sagbene, the song was produced by J fynext paul who I featured in it and was also mixed and mastered by matox productions.

ever since I went out of the industry for 4 years and came back in 2018 releasing 5 songs ( Go down low, do the dance, Juicy n yummy, Control/not yet released/, let's go).