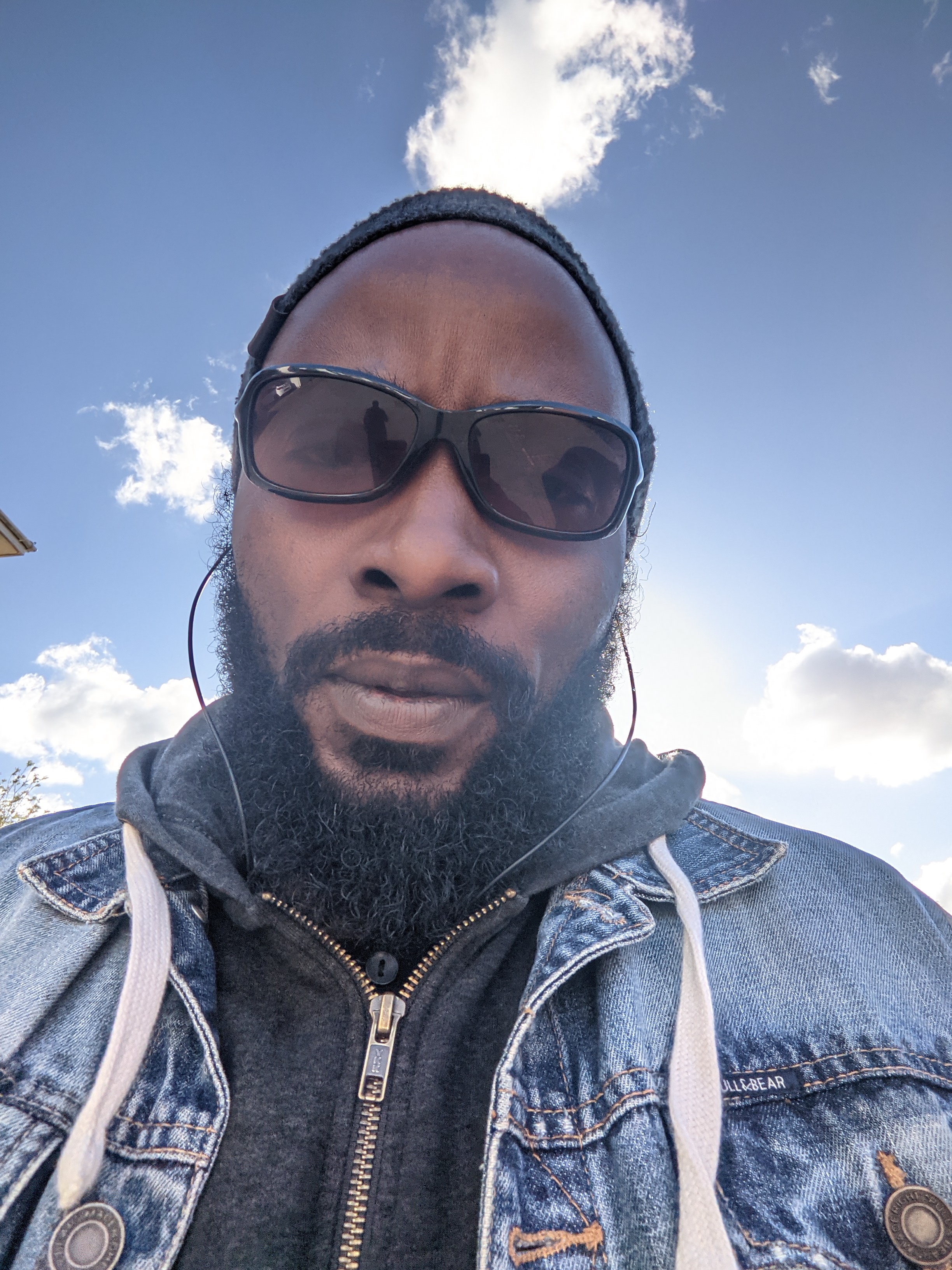 Eegun is a London based singer , songwriter and producer. Originally from Nigeria where he started his music under the moniker Kuron or King Kuron. Eegun enhanced his music credentials in London as the front man of the Afro Funk band BRONZEHEAD. The band's debut Ep Hemiphonic is an Afrobeat masterpiece. In 2014 he left the band and has been creating a unique sound of Afrobeats and Afropop much different to the sounds of Bronzehead and his earlier works

His sound has grown and evolved so much with different projects and singles positioning him for great things in the future.