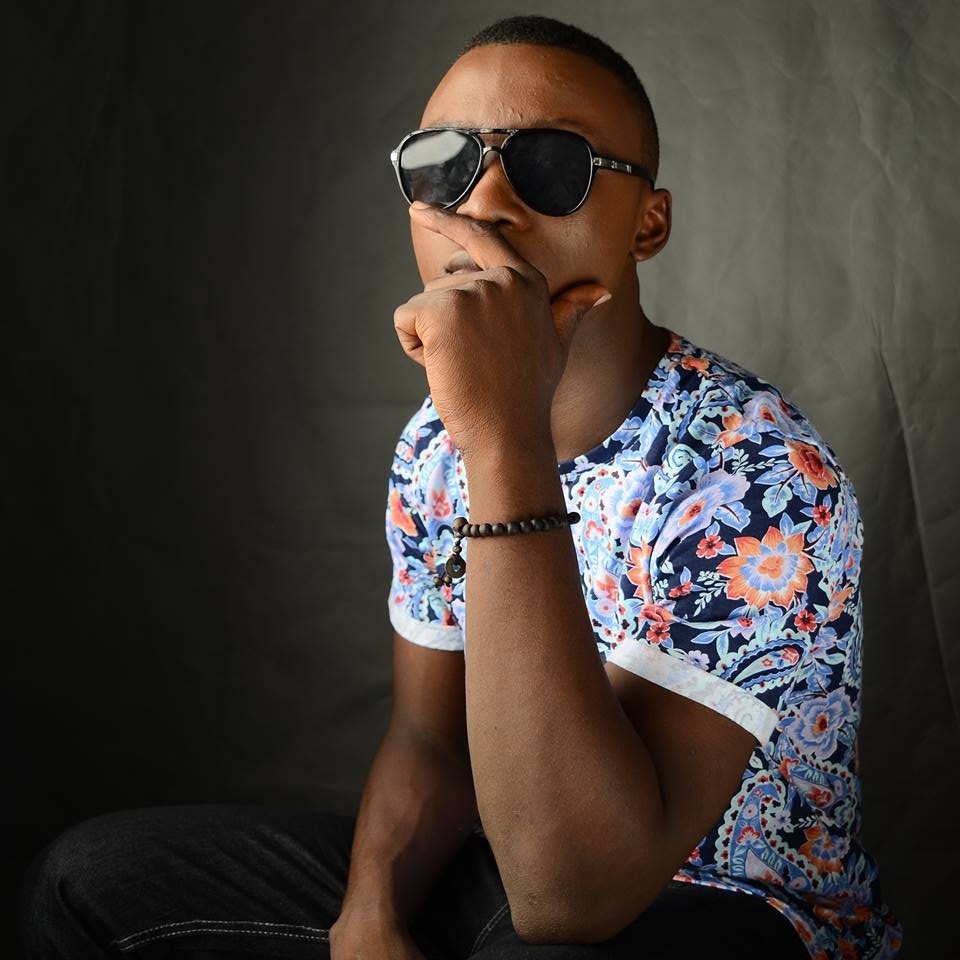 DIZZY K’S BIOGRAPHY
Birthday: January 21, 1995
Nationality: Nigerian
Genre: Pop, Hip hop Rap & Afro
Also Known As: Muiz Husseyn Babatunde, Alaga Konga, Dizzy K
Age: 23 Years
Born In: Lagos City, Nigeria.
Hometown: Afon town, Kwara state
Famous As: Rapper, Singer-Songwriter
City, States: Lagos State.
Dizzy K developed an early interest in music after being exposed to a variety of musical genres at a
young age. He started singing as a little boy and became fascinated with creating his own lyrics. Blessed
with a creative mind and a knack for playing with words, he started writing songs when he was just
eight! It did not take long for the talented boy to realize that it was his destiny to become a singer and
thus he embarked on a musical career while still in his teens.