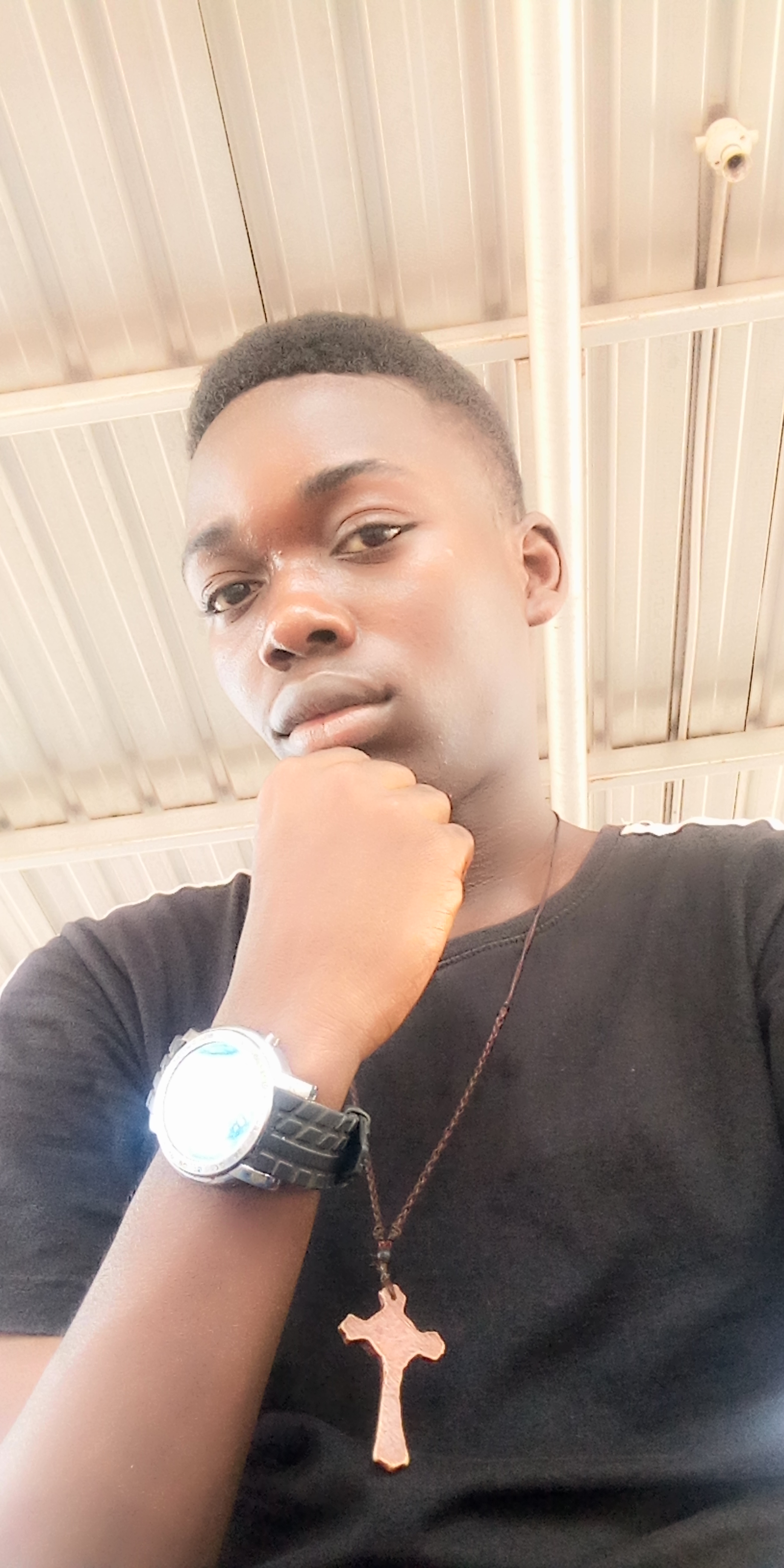 Aderibigbe), a teacher, and Prince Osuolale

Olaniyan, a business man. His parents are

both a native of South - Western Nigeria

has two brothers Samuel & Michael. He

started His music career at the age of 12.

Wizkid. Although He has a captivating vocal

ability, he was placed among the church

instrumentalist given him room to make

melodies from everyday conversations. In his word "Taking Over", Daniel was

exposed to singing but came as a surprise to

many friends and neighbors believing he could

He grew up in a low city 'Eruwa' owing

to his mother's job description. Daniel

Eruwa. He further attained an IJMB Advance Level Certificate. Presently, He just gained admission to the University of Ilorin.

industry , but later made a landmark in 2019

by doing a remix of Kcee ft Wizkid "Psycho" track which he titled ''OMALIHA''.(song Link in his profile)

He joined STN Music Afro-Pop Artiste in 2016, a label He and his

co-music colleagues created which Is still in

For Bookings or Sponsorship ; bookstnnation@gmail.com or